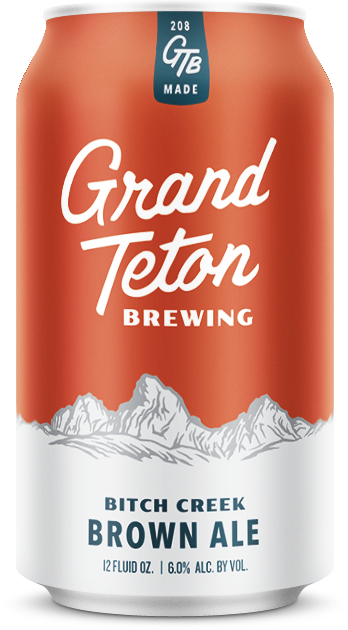 This beer draws its name from the popular local playground for kayakers and fishermen. Since 2004, it’s become one of the most award-winning beers in the industry, having claimed 15 gold medals at national events. Bitch Creek perfectly balances big malt sweetness and robust hop flavor for a full bodied, satisfying mahogany ale. Like its namesake, our Bitch Creek American Brown Ale is full of character.