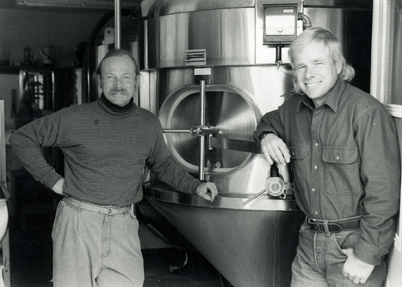 Grand Teton Brewing was founded in 1988 by Charlie and Ernie Otto as Otto Brothers’ Brewing Company, which was the first modern “micro” brewery in the state of Wyoming.

In 1989, the brothers discovered a long forgotten container, a European lidded tin-pail known as a “growler” and reintroduced it in a modern, 64-ounce glass jug version. Growlers are now sold at breweries throughout the nation. Otto Brothers’ Brewing Company enjoys the credit for having recreated this novel and environmentally-friendly idea. 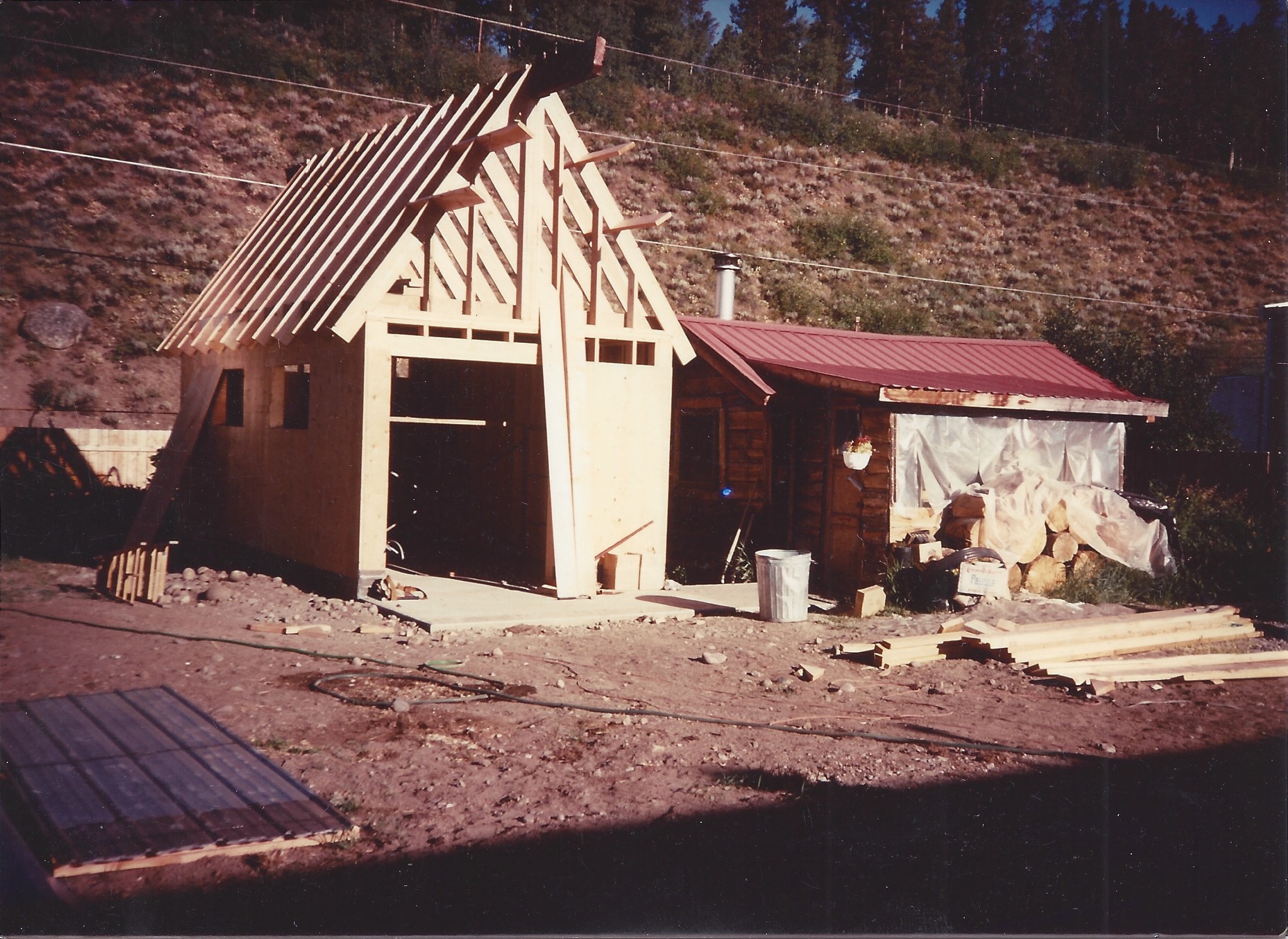 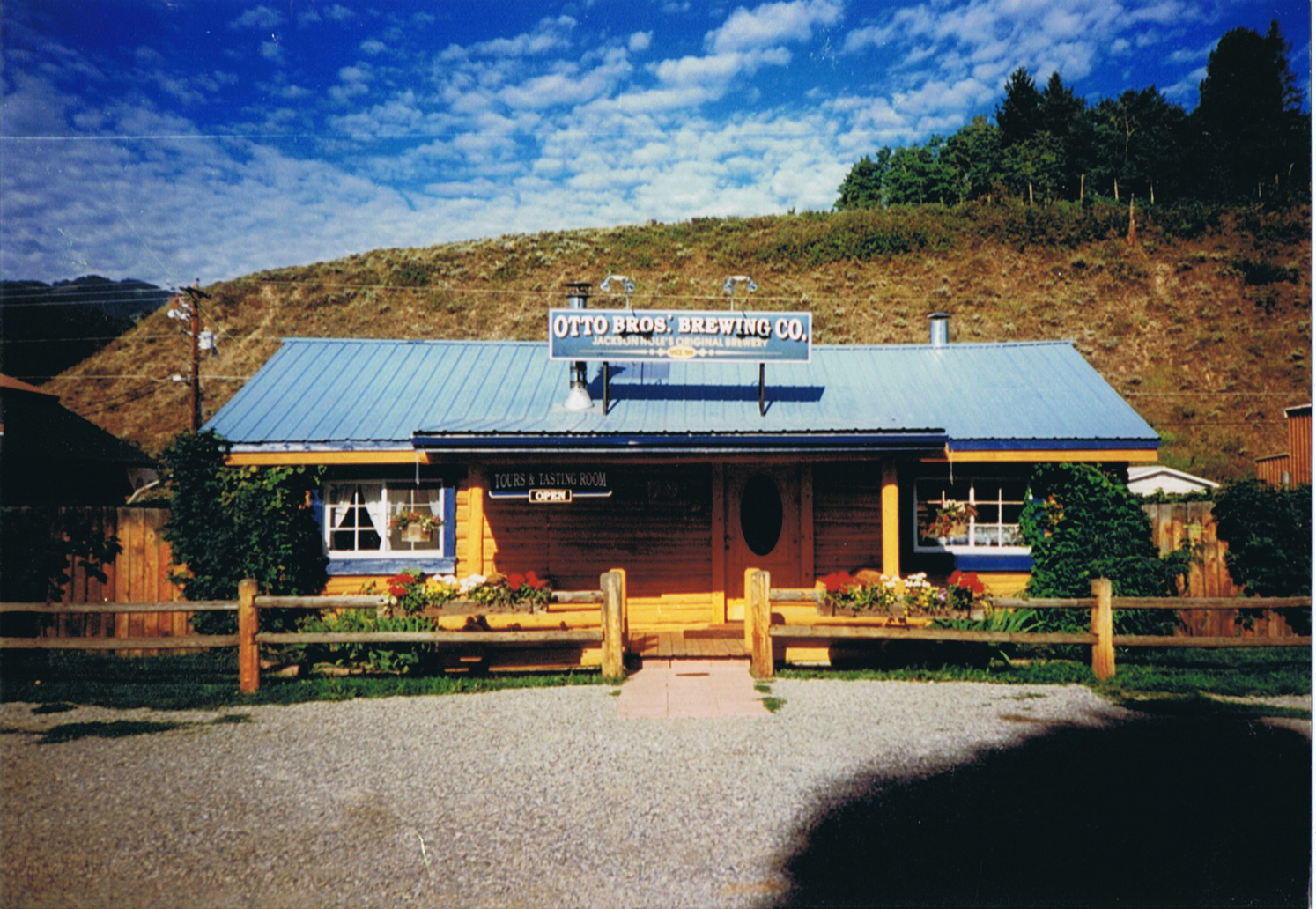 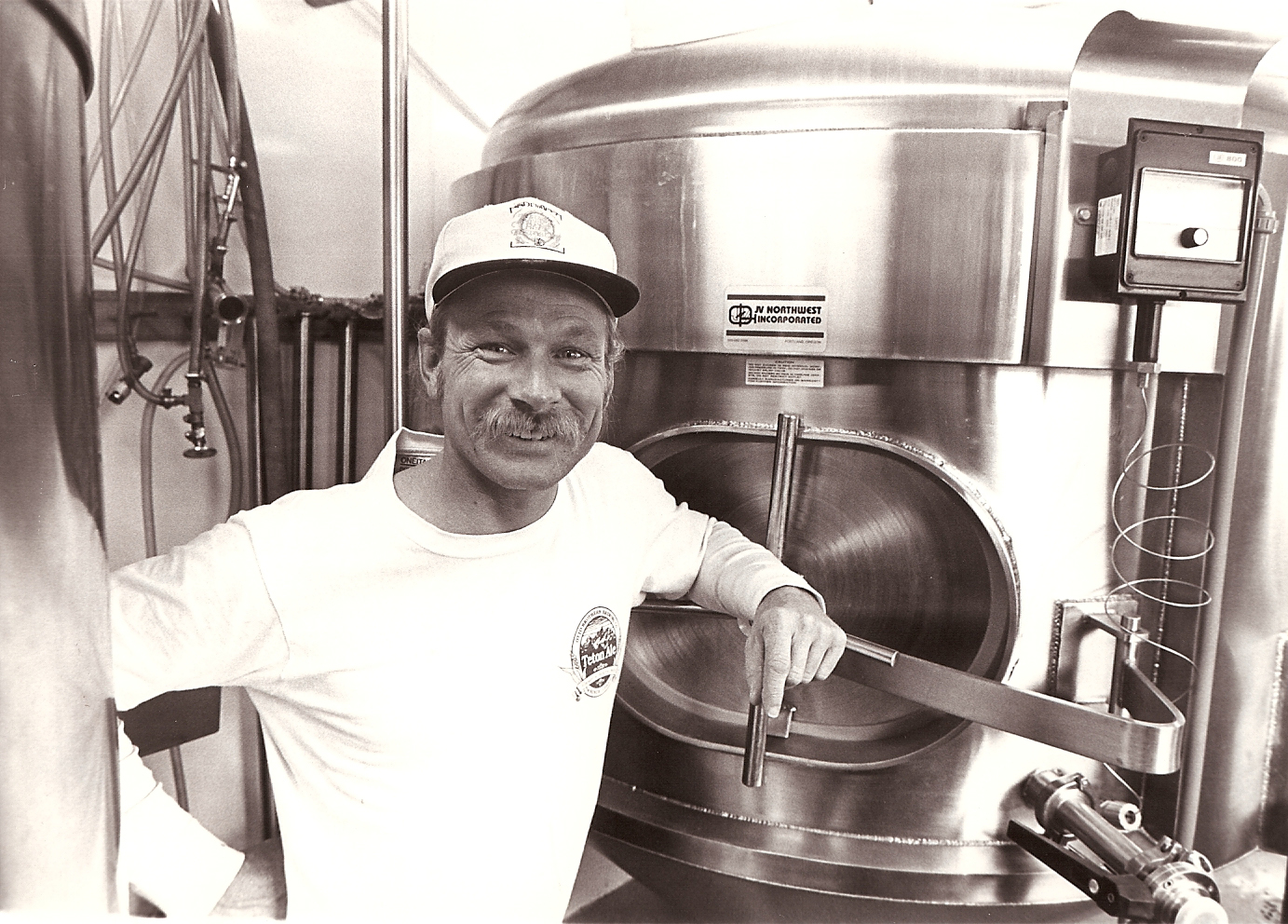 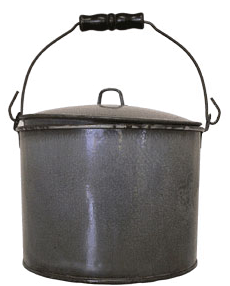 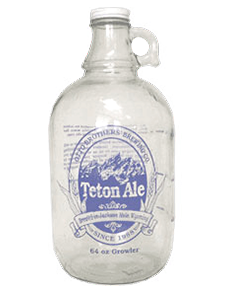 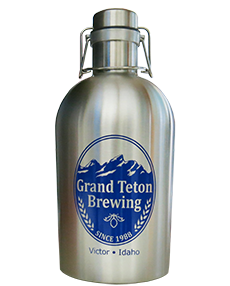 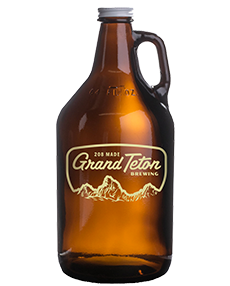 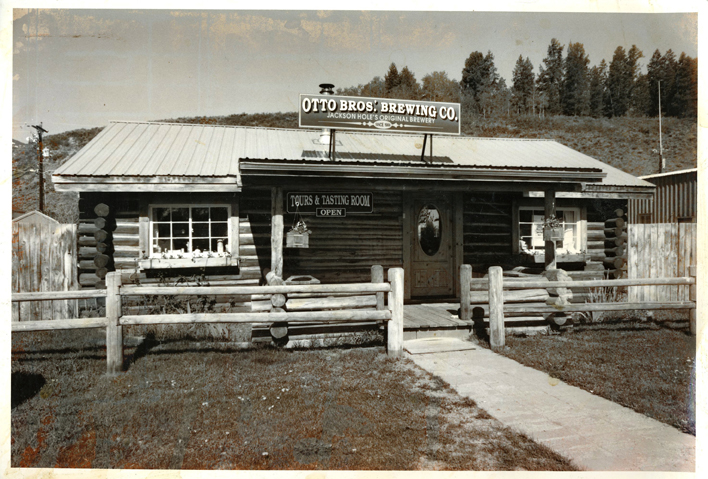 The brothers wanted to bring Wyoming its first brewpub but state law prohibited breweries to act as retailers. Charlie was undeterred and in 1989 began three years of letter writing, phone calling and grass roots organizing to bring about the legalization of brewpubs in the Cowboy State. In 1992, Otto Brothers’ Brewing Company opened Wyoming’s first brewpub in Wilson.

With the opening of the brewpub, the popularity of Otto Brothers’ fresh beers grew rapidly, so in 1992 the brewery embarked upon acquiring a 22-ounce bottle production line. This success created an even greater demand for the brothers’ microbrews so in the Spring of 1998 ground was broken for a new brewery at the base of Teton Pass in Victor, Idaho. The proximity to locally-grown barley and Northwest hops, as well as nearby Teton glacier water, made for an excellent location.

The new facility boosted annual production to 10,000 barrels, with a fermentation system allowing for both ale and lager production. The high-speed, 12-oz. rotary bottling line allows for in-house control of product and production demands. This expansion not only allowed the brothers to distribute their beer to the entire state of Wyoming, but also throughout Idaho, Montana and Utah.

The name change from Otto Brothers’ Brewing Company to Grand Teton Brewing occured in the Fall of 2000. The new name portrays a more regional and recognizable marketing approach, while still maintaining a proud history and tradition. 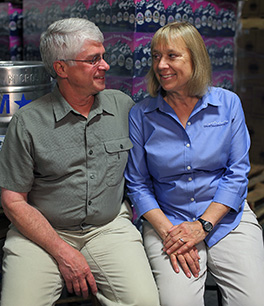 In April of 2009 Charlie sold the brewery to Steve and Ellen Furbacher. Since then the Furbachers have made significant changes to the brewery.  They have added much needed brewing equipment, fixed the bottling line and grown local events. The Furbachers have made it a point to tackle one goal at a time, understanding the importance of learning to crawl before you walk, and to walk before you run.  Their efforts have not gone unnoticed. Production has grown from 4,900 barrels to 10,000 barrels.

Ellen and Steve are committed to continuing and expanding Grand Teton Brewing’s tradition of giving.  One of their first actions was to form a Donations Committee, led by Ellen, which has worked to contribute to many worthwhile organizations in Teton Valley. Steve’s passion for beer stems from the idea that good beer is meant to be shared with special people during a special time, even if that time is next Thursday.  This passion drives the brewery’s Coming Home Holiday Ale program with anticipation for the special beer growing each year.

The Furbachers’ impact is far from over.  Additional fermentation and warehouse capacity are in the most immediate future in addition to five more planned phases of growth.  Although now proud owners of a thriving business they are not in it just to grow.  As the company grows and makes a profit, so in turn will its employees.  They have made a commitment to develop deeper relationships in their existing markets with quality products and quality people.